I have posted before about the intriguing Boulevard Heights housing project in the 12th ward. The site is located between Blow St. and Robert Ave. on the far southside of the City.

Here's a bird's eye view of the site plan: I like the trees, alleys, closeness of the homes to each other and the street. I really like the townhomes, I believe the site refers to them as "the Nottingham":

I hope this site gets fully developed. It will add a lot of life to this part of Boulevard Heights.
Here are some progress photos: More thoughts on the underdog

I really love my neighborhood and city. It's got a lot of problems and I think about how better it would be if we didn't have these problems. But then again, if I love her now, why fret over it?

I'm not laying down my arms or retiring my will to fight to make this place better. It's just that I've come to expect and eventually become used to failures and disappointments. Maybe that's healthy. Maybe that's naive, maybe it's defeatist. I can't really tell.

All I know for sure is that I continue to meet great and down to earth people here. I think St. Louis citizens have a common appreciation and respect for their sense of place. I think we are more united in our needs, expectation and desires.

I don't get a feel for this commonality in Creve Couer, Des Peres, Chesterfield, Ellisville, Ballwin and some of the other towns I spend lots of time in due to my job. Maybe it's there and I just don't get it. I just don't relate to the St. Louis County experience. I just don't see what's so great about the burbs. Obviously, it's the popular choice for most in the region. But I find it way to generic at best, unpalatable at worst. Most of these little suburban cities have no identity.

That's not to say some cities in the County are all bad. Maplewood, Clayton and University City are exceptions.
Posted by Mark Groth at 5:20:00 AM No comments:

I am of the auto generation. I was raised on cheap gas. If you didn't have a car in high school, you were nobody. However, now I find myself irate with my addiction to the car.

Cars are a financial disaster. They are very expensive to own, maintain and now operate. Insurance, safety inspections, emissions inspections, tires, brakes, you name it. They are money pits. Every car I've ever owned, I ended up hating. Here's the list of offenders that have jaded me over the years, including the reason for it's demise:


The point I'm trying to make is that I feel trapped in the auto web. The Chevy Venture outage made us go with a new Toyota minivan. The Saturn is getting old too. It's only a matter of time. I like Honda Fit, Nissan Versa and Toyota Yaris, but we can't handle 2 car payments at once.

My options are go to one car, work closer to home, or constantly drive a hooptie.


I live 22 miles from work. Something has got to give. We need more biology/biotech jobs in the city.

Top 3 activities to improve the city

I often think about the most noble efforts that could provide the greatest improvement to the city.

Outside of educating people on good development (something I'm learning from reading urbanreviewstl and ecology of absence blogs), here are my thoughts:

1. Rehabbing a property that is currently out of use to one that will be in use.
2. Opening a business/creating jobs in the city.
3. Sending your kids to the public schools.

I think #1 and 2 go hand in hand. If we had more attractive housing, there would be more people. If we had more jobs, there would be more people/activity/tax base. Rehabbing our fabulous housing stock is in my mind the most important thing you can do for the city. Since the city's population has precipitously declined since her hey day, it is also noble to take 4 families down to 2, or 2 families down to single family homes. Creating a livable, respectful space out of ramshackle dump amazing. We need more of this on every scale.

#3 is also at the front of my mind. So many urban minded people leave this town when their kids get to school age. Many of them don't even try the schools before they leave. They choose to be part of the problem, not the solution. In my mind it is apparent that responsible, active parents are less likely to put up with incompetence and b.s. when it come to the teachers and students currently in the schools. The school system is less in need of more money or newer schools, what they simply need are more kids with parents that give a shit. Parents that will fight to make the places better. Parents that aren't scared to speak up. Parents that teach their kids self respect at home will go to school armed with self confidence and pride. Those kind of families need to fill up the halls and classrooms with their kids....not run to the private schools, parochial schools and the suburbs.
Posted by Mark Groth at 3:02:00 PM 1 comment:

What makes a good street?

My wife and I have lived in St. Louis since 1994. We've rented/owned in Soulard, Dutchtown, Holly Hills, Kingshighway Hills and Boulevard Heights.

We are beginning the search for a new home. Actually, we are looking for the perfect home, street and neighborhood to move into in ~2-3 years.

My 49cc scooter allows me to zip around the city at all times of day/night to investigate the various neighborhoods and streets.

I really like Tower Grove South and East. I like Shaw, Lafayette Square and Compton Heights. Carondelet, Gravois Park, Benton Park, Fox Park are cool too, but we're looking for a little more street life and services/businesses.

I like the Hill, St. Louis Hills, Southtown, North Hampton, Holly Hills; but we're ready for a change.

Here's a list of items that are must haves for us to relocate to:
What makes the perfect neighborhood or street for you?
Posted by Mark Groth at 12:26:00 PM 1 comment: 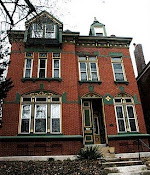 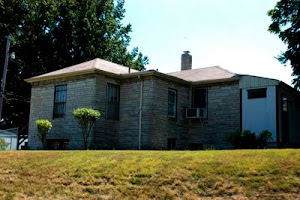 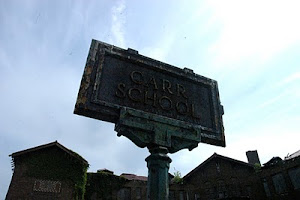 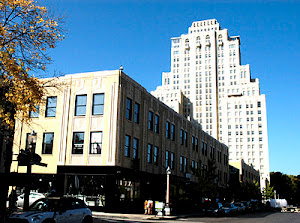 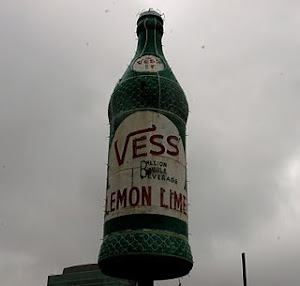 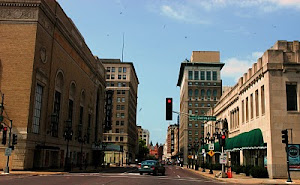 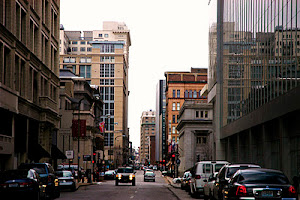 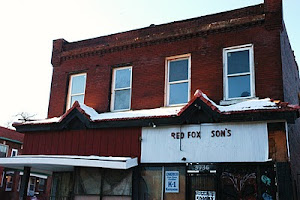 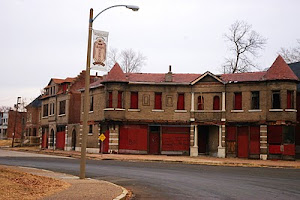 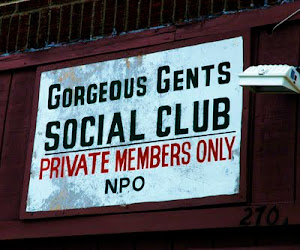 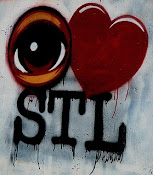 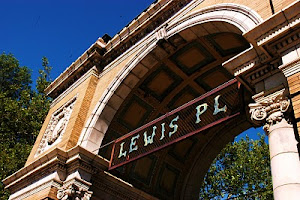 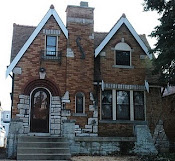 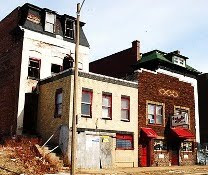 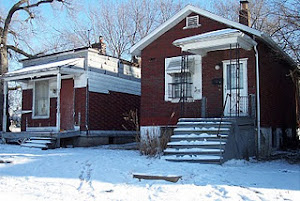 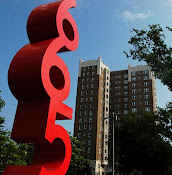